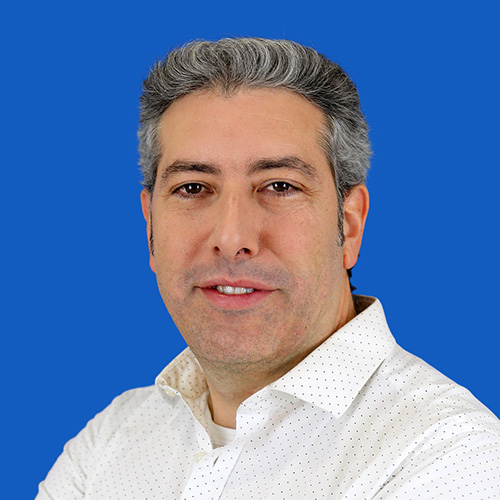 Dr. David Buján Carballal is a Lecturer and Researcher at the University of Deusto (http://www.deusto.es) in Bilbao, Spain. He teaches subjects related to Distributed Systems, Web Engineering and Operating Systems. He also works as a researcher at Mobile Communications Research Group (MORElab: envisioning future internet – http://www.morelab.deusto.es), Deusto Chair in Digital Industry and DeustoTech ñ Deusto Institute of Technology. His research interests regarding the distributed resources and systems lie on Blockchain, Cloud computing and Grid computing, as well as Linked Data (Web of Data), Social and Semantic Web regarding the web and semantic technologies. He holds a BSc in Computing from the Faculty of Engineering at the University of Deusto, a MSc in e-Business and also a PhD in Computer Sciences from University of Deusto with a dissertation entitled «Nuevas capacidades en el descubrimiento de recursos grid basadas en tecnologÌas sem·nticas» (New capabilities for discovering grid resources using semantic technologies). He has participated in several National Research Networks funded by government ministries of Spain: Open Data and Smart Cities, Linked Data, TIMM, eCiencia, RedBD and Semantic Web. He has also been Organizing Committee member of some academic days and also Program Committee member of some workshops: International Conference on the Internet of Things (IoT2019), Workshop on Linked Data Technologies and their applications in Spain (CAEPIA 2011) and XII Academic Days of Higher Education in Computer Science (JENUI 2006). He has several publications in national and international peer-reviewed conferences and journals, acting also as a reviewer. He has participated on several national and international public research projects, as well as private projects on demand. He went in depth in the study of the semantic technologies during his stay at the University of Manchester (Information Management Group), as well as grid computing with his visits to several national and international reference centers such as UCM, CESGA, IFCA and the University of Westminster.